NRS Sports Foundation That Possible anything!

Involved in commissions of World Triathlon and Olympic Council of Asia.

In all popular Sport Events alone or with partners and contribute in Sports fraternity in Nepal.
Our Services

NRS Sports Foundation has been established by Mr. Nilendra Raj Shrestha, a dedicated Sportsman, Coach, Organizer and high Sports Official who is currently the Secretary General of Nepal Olympic Committee, High Performance Committee member of National Sports Council, the President of Nepal & South Asian Triathlon Association and he is involved in commissions of World Triathlon and Olympic Council of Asia.

He has established Kathmandu Marathon which has become the mega event in Kathmandu since 2007 and he has initiated and hosted South Asian Triathlon championships for 9 Consequent years and got the recognition from Asia triathlon and hosted 2 Asia Triathlon Cup in Pokhara. As an Athlete he was National Champion in for several years in High jump and Decathlon and he has successfully run 1000km Running throughout the then West Germany in 20 days in 1987.

NRS Sports Foundation intends to establish Quality championships in all popular Sport Events alone or with partners and contribute in Sports fraternity in Nepal. 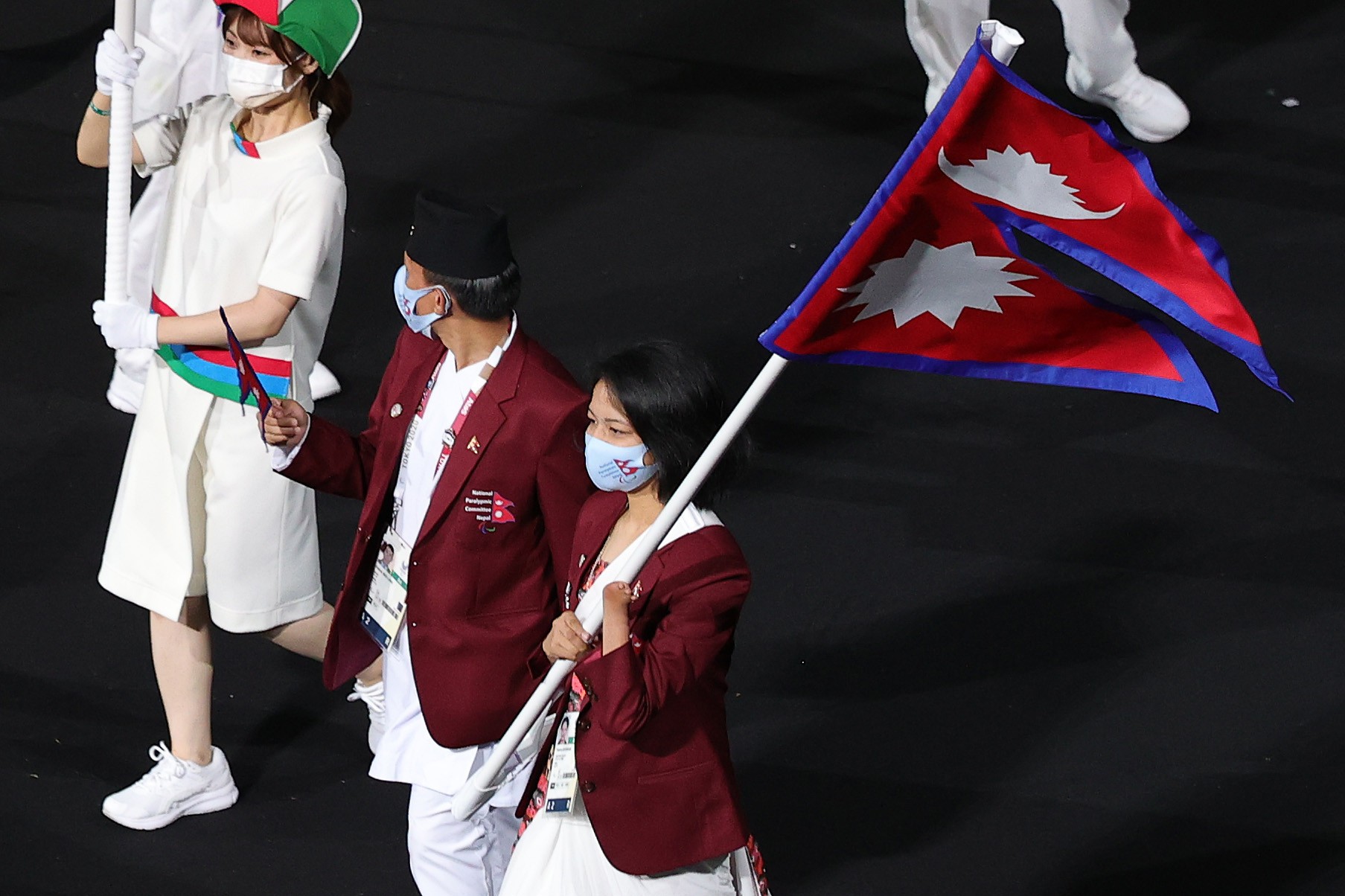 Sports Marketing can be defined as a marketing strategy that is aimed at promoting sporting events, equipment or products and services 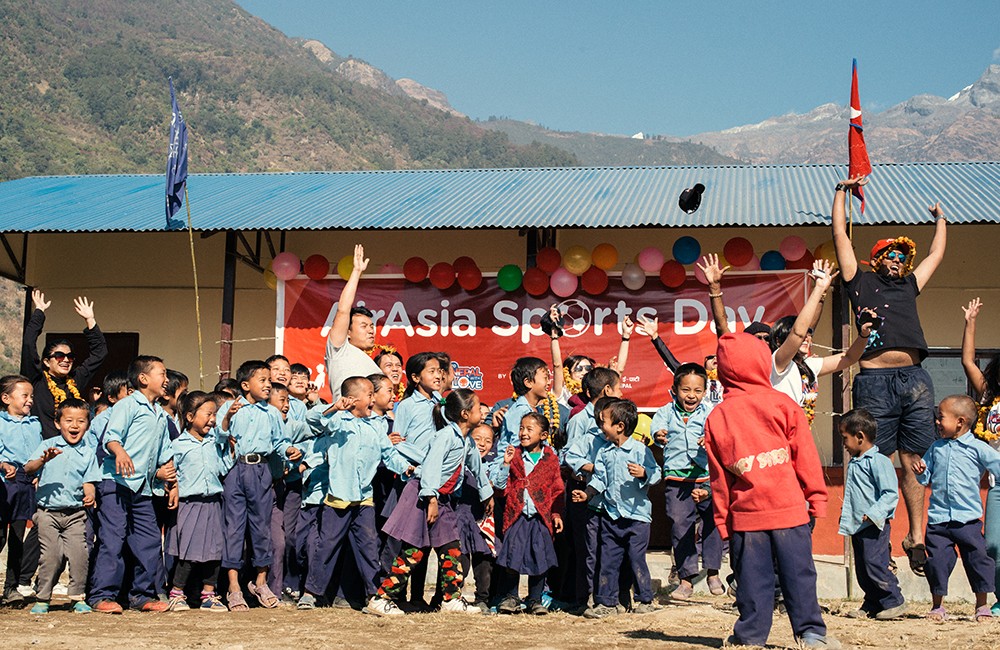 Due to the homogeneity in attribute of high-ranking athletes, volleyball matches between two great teams are usually balanced. This is because top... 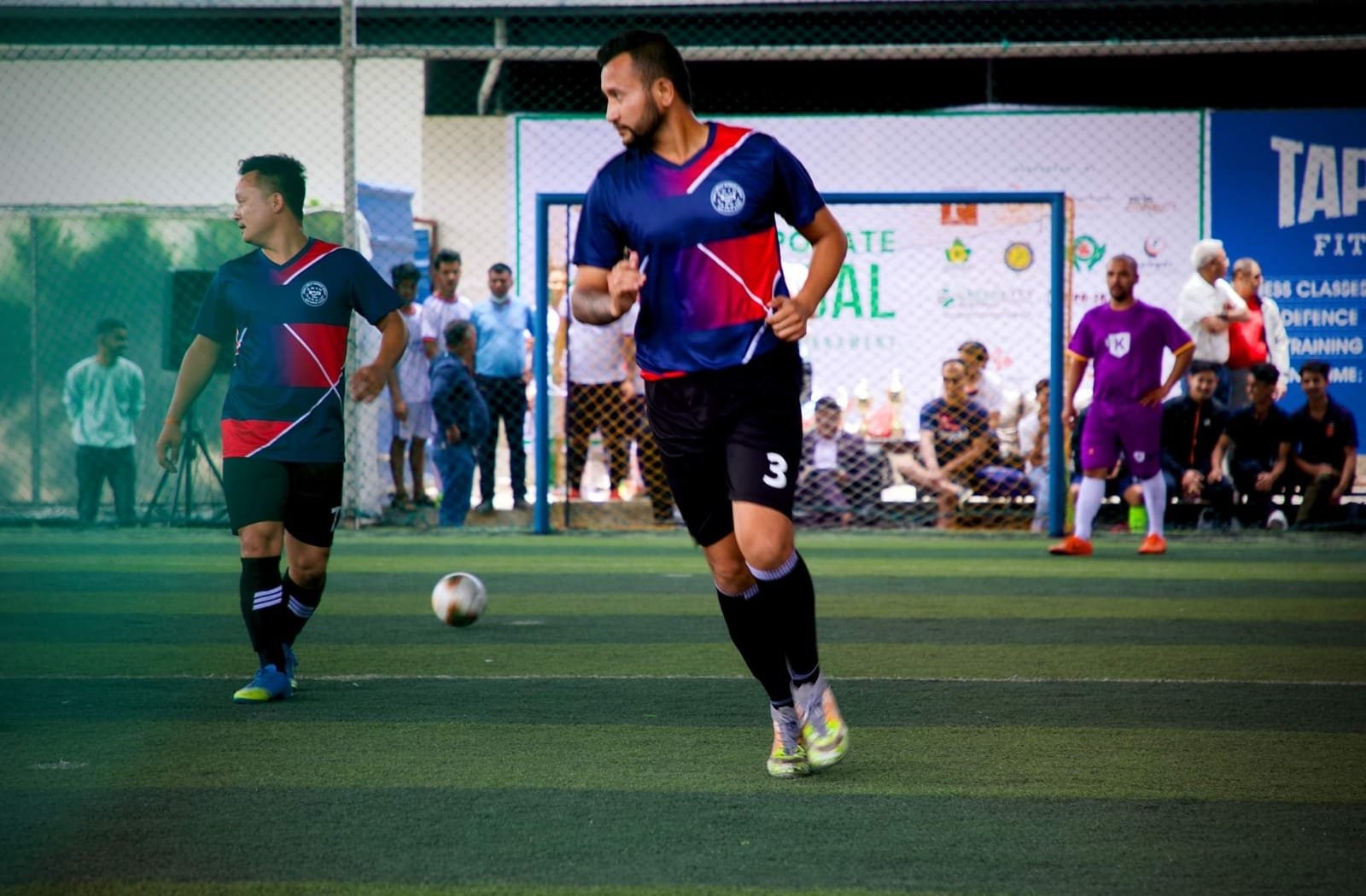 It helps develop team working skills, working with others in a variety of settings is important for both school and work. 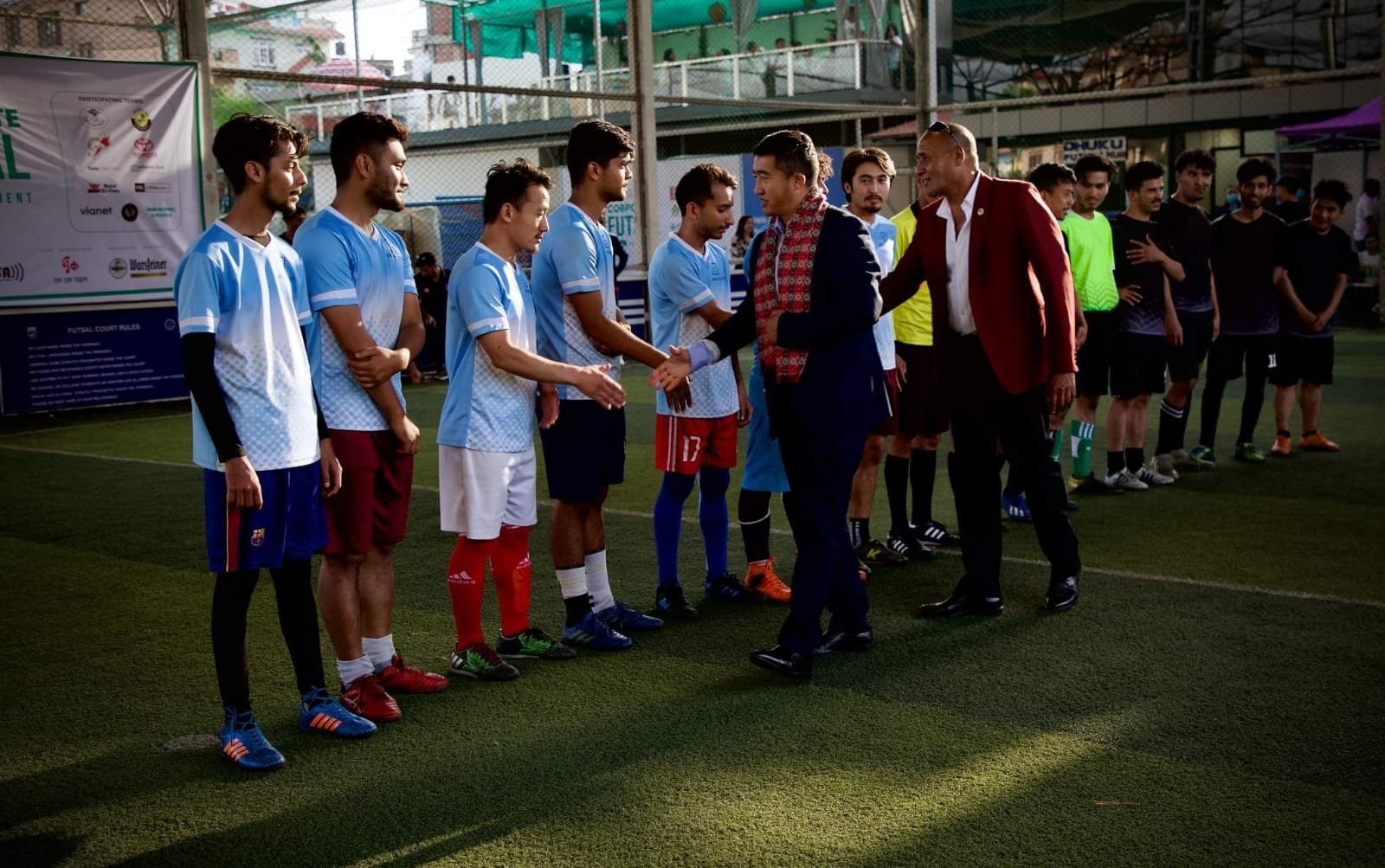 The organising committee can assist in the process of managing the myriad of tasks that need to be done.

A game consultant is someone who provides advice and guidance to businesses or individuals who are looking to enter the sport industry. 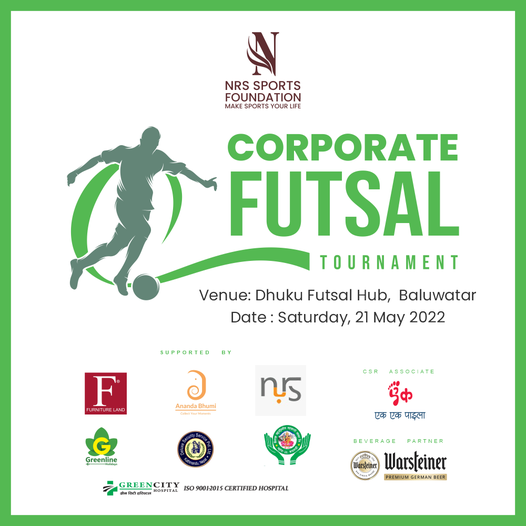 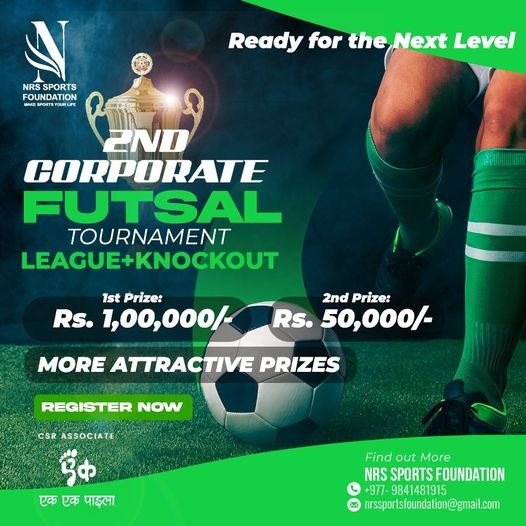 Register for Futsal Happening from 21 May 2022.

Does a Futsal tournament sound exciting to you ? Well, then get ready for it. Happening from 21 May 2022. 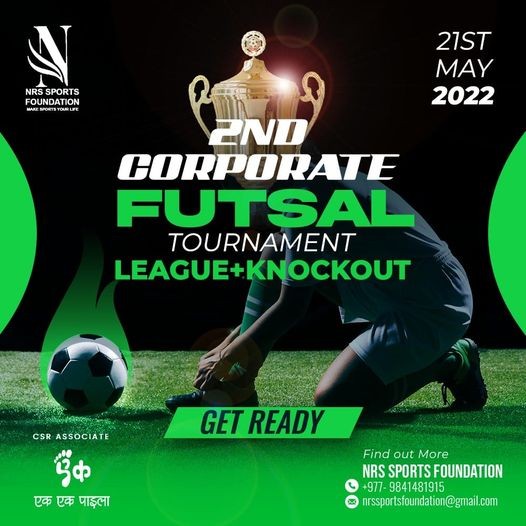 The Corporate futsal tournament is back

Its all about teamwork whether at Office or Futsal !!
Tie your shoes ! Get Ready!